I’ve been here before, but it still feels new. Slowly packing my boxes as I prepare to leave the place I call “home.” It’s the end of an era, I guess. Finishing college and making this move is a game changer.

I’ve been here before, of course I have. My mind immediately jumps to five years ago, when I took off for University. It’s a familiar story: By the end of high school, I had messily carved a suburban teenage “self” out of high school essays, basement parties, and bad attempts at French cuisine. The time had come to challenge that identity. So I moved to the City (mine was Ottawa; my friends scattered all over). I remember leaving my parents’ house in 2010, taking pictures off the walls as my younger brother prepared to take over the space. The process of packing up your old life, even if you’re truly ready for it, is necessarily emotional. It was emotional then, and it is emotional now.

It’s good emotional, for the most part: I’m excited, I’m ready. My family and career and soul will all be better for this.  I sat down with a friend from first year yesterday and just vomited out all the cool stuff I want to do with my life: “I want to make this website! I want to make that app! I want to run this Twitter account! I want to make education better! I want a dog and a house and a panini press!”

It’s time to challenge the identity again. That’s how I see these big moves. I’m attracted to the idea of putting myself in a new environment and seeing how my outlook and personality change…and how they stay the same.  “Finding myself in college” wasn’t about “doing new stuff” (though that was cool, too). It was about figuring out what parts of my identity were who I was, and which parts were just a product of where I was. Would I still like History when I left the guidance of my high school teachers? (Yes, it turned out, I fell even more desperately in love). Would I still adore my high school friends after a few years in a new place? (We had a wicked party last month, actually). Would I hold on to my lack of religious beliefs, my relationship, my bad habits? (No, no, and I’m sure I’ve traded them in for some more).

The move helped me. It didn’t save me, it wasn’t a one-size-fits-all “solution.” It just helped, for the same reason travelling or “trying something new” helps. It’s powerful to see that there is more out there. And it’s powerful to see how you respond to that. Embracing new space can show you what sticks when you shift the environmental factors—the social pressure, the family dynamics, all that. Whether you love the new place or hate it, the whole experience can give you a much more solid grasp on who you are and what you want.

And what I want now is to move forward with my life, which means leaving Ottawa. It means reclaiming a Southern Ontario “self” (this time as a job-seeking big kid) and shedding some of the capital city student life. Just some of it. I’ll still be me, of course. But with this move, I’m hoping I will get a better idea of what that means.

I want my home to be fun.

“Fun” was front and centre in my mind when I reorganized the apartment this summer.  I was set on having a specified area in the open concept living space that was fun–specifically, fun in a music-y way.  Music has always been important to me, and I knew my roommate-to-be was no different, so the apartment had to encourage tunes.  I wanted the keyboard to get played. I wanted our CD collections to get played. Basically, I wanted a space where we could “play,” period.  That space, naturally, needed to be as open to creativity as possible.

The blackboard wall was inspired by a suggestion from good ol’ Josh, and solidified thanks to some fond childhood memories (growing up, our playroom in the basement had featured some cute little blackboards…these were mainly used to to torture my younger brothers with endless games of “school”; I know I had a good time).

All it took was two coats of blackboard paint, purchased at the local Canadian Tire, to turn my previously-dull keyboard corner into a canvas.  I have never seen anything so effective in making a home more fun.

Here’s a picture from the “cloffice” post last week. You’ll see the blackboard wall in the background:

It’s super helpful for making notes to self/one another, as well as for writing down ideas, encouragement, Pokemon doodles…the usual. I would like to note, however, that the wall was visited last weekend by two monumental artists.  This was a gamechanger.

I rest my case. Actually, I should probably rest my case with a picture of the wall in its current state. If this isn’t fun, I don’t know what is!

Since the wall has become such a hit, I decided it would be worth it to take this chalk action to the next level in a couple subtle/clever ways around the apartment.  It’s happening. It’s happening as you read this, in fact.  Lloyd’s response earlier today as I set to work on this latest project: “You said you were going to do it, and now you’re doing it. I don’t know why I’m still surprised anymore.”

Translation: Autumn apartment part two and Chalking it up part two are very ready to make their relationship official. Can’t wait for what next Friday has in store! 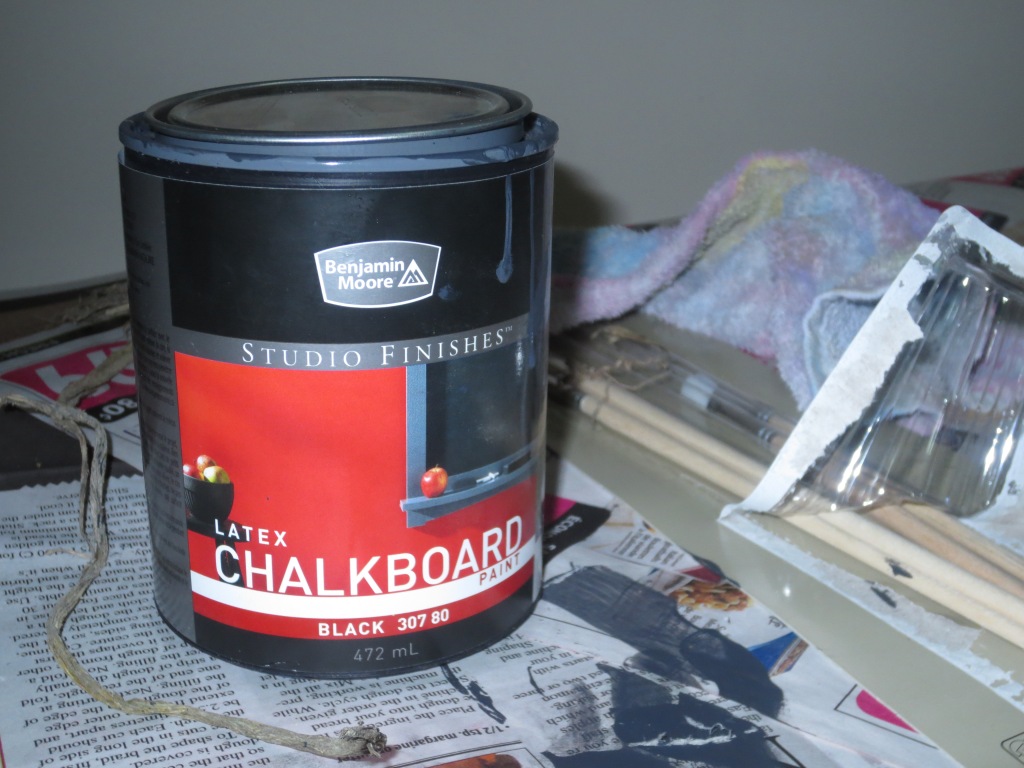 Autumn apartment phase one is actually a very simple concept. Basically, watching the days slowly shorten and the rusted leaves fall to the ground can either feel depressing (shiiiit, summer’s over…) or awesome (‘sup, prettiest season?).

I have two roommates, Miranda and Lloyd. When I told her that I like to seasonal-ize my surroundings, Miranda thought the whole thing made perfect sense. Lloyd, on the other hand, could not have been more confused. YES, I explained, it was/is important to match the energy outside to the energy inside. And, yes, the colours and the smell and the feeling of fall are all way too beautiful to just ignore.  Lloyd gave me a raised eyebrow, but told me to go for it, “I guess.”

There are two phases to fall décor, in my (crazy, according to Lloyd) opinion.  The first major one is in mid-September, and it errs on the Thanksgiving side of things—warm smells with subtle reds, oranges, and browns. The second phase happens when Halloween enters the scene in October.  I try very hard to avoid being tacky in both phases, but by nature autumn is bound to be a little corny.

That was a really bad joke, I’m sorry. Moving on…

Some of my decorations were a small investment, but almost everything was done on a student budget. Here are a couple of my favourite ways to subtly welcome in September: 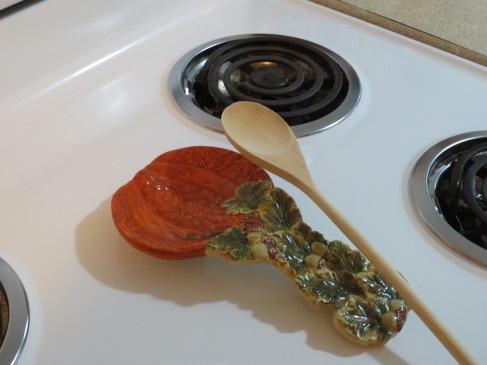 Homesense is awesome. Though I should warn you, I have still been unable to find my favourite fall accessory there…

Yup, that’s the one.

Student life is pretty crazy.  Ideally, we can make it equal parts “pretty” and “crazy.” At least, that’s what I’m trying to do.

Currently, I am surrounded by Chatelaines and scissors, but also by books and brainwaves. My goal? To inject a little bit of beauty and a whole lot of crazy into everything around me. “Everything around me” also happens to be awesome, since I’m living in Ottawa.

I’m kind of obsessed with this city. Also with my home. Also with life.

So let’s chat about those things, shall we?

Every Friday, I will be posting something in the “Homestyle” category.  The weird look I got from my roommate yesterday when I told him it was time for “Autumn Apartment Phase 1” says it all, my friends.

Every Tuesday, I will be posting something in the “Lifestyle & Brainwaves” category. This will mostly be about student living in Ottawa because, well, that’s kinda what I’m doing!