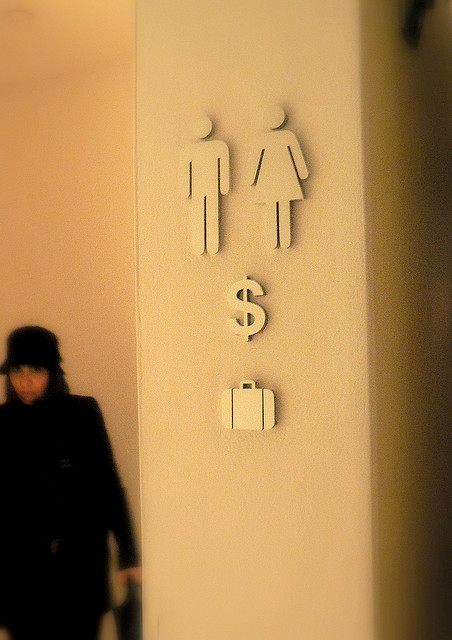 I have a challenge for you.

I want you to think about the industrialized world (you know, the one you live in, where you use money for stuff) in two categories:

The first is services. The second is products.

I want you to close your eyes (actually don’t do that, then you can’t read) and think about the difference between the products and the services involved in all those industries.

A product “is anything that can be offered to a market that might satisfy a want or need.” Anything. Products are things. Products can be owned.

A service is an action or process that a person or business provides to another. A service cannot be owned. Providing a service is something a person does, not something they are.  Here, we are selling an non-tangible action, not an object.

Human beings, fundamentally, are service providers. People may provide services that result in products, but they should never be products themselves. It would be offensive for us to treat them that way, wouldn’t it?

As such, any industry which appears to be selling people as a product deserves serious scrutiny. 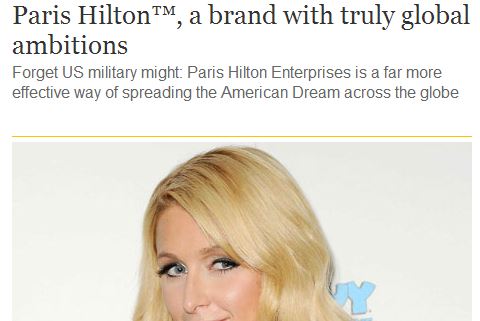 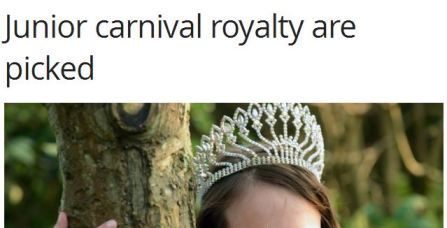 We use a lot of “product” words to talk about certain people in our society.

It isn’t surprising that we do this. We seem to think we’re some highly evolved society, that we have somehow figured out how to properly humanize people. We haven’t. Only a few centuries ago, we were explicitly buying and selling people as slaves.  This means that our capitalist system has a major history of people-as-products, one which persists in ways which are obvious (human trafficking, for example) and not-so-obvious (celebrity culture, college sports, the deifying of religious leaders, etc).

I’m sure there are also hundreds of human nature-y reasons why we might objectify people. Sometimes, we look up to someone (or the idea of someone) so much that we almost literally want to own a piece of them. Other times, we recognize that people can serve a purpose in our lives and “use” them in that way.

But when objectification becomes the cornerstone of entire industries, when we turn people into sellable products, wow.

Perhaps the worst part is that we have created a world where becoming a product is glamourized. That’s success, right? Isn’t being contractually tied to a company a good thing, a secure thing? Isn’t being a cover girl, a professional athlete, or a figurehead something to be sought after?

As long as those are jobs, as long as they are services that a human being is providing in good faith, then fine. Fine. But when being owned becomes our definition of success, something is terribly wrong. When people are becoming products because it’s the only way they feel like they can be seen (and hey, don’t we all want to be seen sometimes?) or loved or wanted, something is terribly wrong.

So keep your eyes open, friends. Keep looking for people who are being treated as products, for human beings who are being bought, sold, and owned.  Watch out for that product-centric language that we use so often when talking about people, especially those in the spotlight or who “serve a purpose” (yuck).

It happens more frequently than we think and, in my opinion, it’s the biggest mistake we make with each other.