I feel like I must be too young to be so stressed out about money, but it’s not like this is a new situation in my life.

I don’t like asking for money; it’s not my style. In college, I only asked for money from my parents as a very, very last resort — When I literally had $5 to my name and no groceries in my fridge. Otherwise, I juggled plenty of jobs with schoolwork and unpaid internships in order to be able to go to one of the most expensive schools in the nation in one of the most expensive cities in the nation. In a school full of people from much more affluent backgrounds than mine, it was hard to keep up. Try explaining to someone who’s never experienced financial hardship that when you say you’re “broke,” it means you have $20 in your bank account and you need to use that to feed yourself for the next week — Sorry, can’t make it to that $13 movie at the Georgetown AMC. 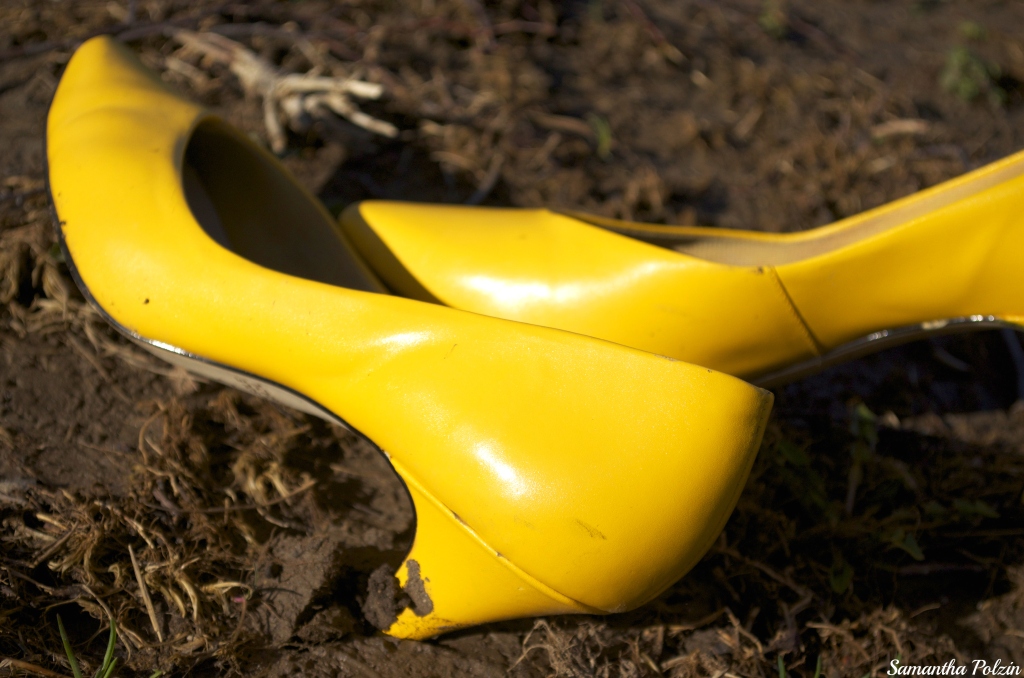 Post college has been even more difficult — There are no more loans keeping me afloat in terms of rent and bills. As far as I can calculate, I’ll be paying off those loans for the rest of my life.

It’s hard to find people to talk to about it.  Friends either empathize because they’re struggling, too, or they squirm whenever the subject of money is brought up, which tends to happen in the form of complaints after a few drinks. Parents try to help out, but how can you truly offer advice when you’re in a bad financial situation as well? And that’s what people don’t see: When I complain about money, I don’t want sympathy. I want someone to tell me what to do.

I don’t hold it against my friends, who are easily some of the most incredible, loving people I’ve ever had the pleasure of meeting. Our culture has taught us not to talk about money or how best to deal with it. Having money was a privilege when I was younger; no one ever taught me that I should be putting it away. But, why? Money is so important — It determines where we live, what we do in our free time, what jobs we say yes to, and even who we become friends with. We (generally) don’t learn about money management in school, we’re not supposed to talk about our financial situations with anyone outside of our immediate
family, and don’t even think about bringing up the money question when you’re interviewing for a job — all of which is completely ridiculous.

Maybe if we taught the children of America how to manage their finances, we wouldn’t have so many students defaulting on their loans or moving back in with their parents. Maybe we’d all be doing a little bit better.

Until that happens, I guess money will just have to remain a subject I hold my tongue on –Until I’m having drunken confession time with my friends, of course.

Next article: In Debt Up To My Eyeballs >>